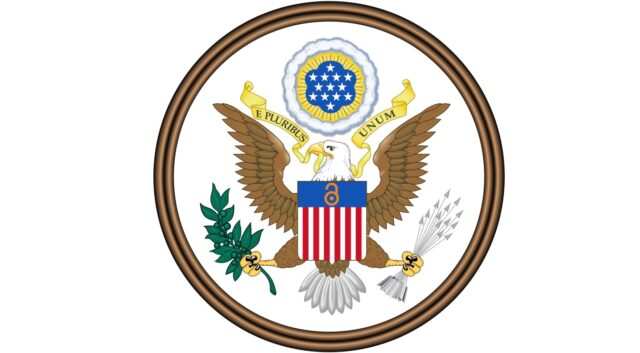 The White House has updated federal rules to close a loophole that enabled journals to keep taxpayer-funded research behind a paywall.

This policy guidance will end the current “optional embargo” that allows scientific publishing houses to paywall taxpayer-funded research behind a subscription to the whole journal. These costs add up quickly. For a college or university, even the bare minimum of journal subscriptions can add up to thousands of dollars a year, which is a hard sell on a limited budget. And that’s just the required reading.

The new rule also expands the definition of a “scholarly publication” to include “not only peer-reviewed articles but also book chapters and conference proceedings.” And unlike the previous policy, which covered some 20 federal agencies, this new rule applies to all of them. In short: If we the people paid for the research, you the company don’t get to refuse us access to it. 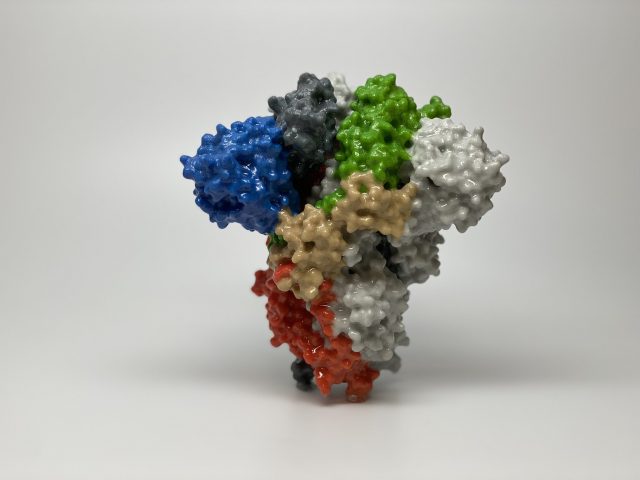 As then-Vice President Biden said in 2016 when he spoke to the American Association for Cancer Research, “Right now, you work for years to come up with a significant breakthrough, and if you do, you get to publish a paper in one of the top journals. For anyone to get access to that publication, they have to pay hundreds, or even thousands, of dollars to subscribe to a single journal. And here’s the kicker — the journal owns the data for a year. The taxpayers fund $5 billion a year in cancer research every year, but once it’s published, nearly all of that taxpayer-funded research sits behind walls. Tell me how this is moving the process along more rapidly.”

The ban may shake up the insular world of biomedical research. And it’s not the first time that a high-level action by the federal government has done so. Myriad Genetics went to the Supreme Court in 2013 over whether you can patent a gene sequence. At the time, the company “owned” the gene sequences for BRCA1 and BRCA2, the two genes most closely associated with breast cancer. The Court’s unanimous decision struck down the patenting of naturally occurring human genes. In so doing, it also allowed academic and corporate labs nationwide to begin their own research on breast cancer prevention and treatment. Similarly, kicking open the paywall door ensures access to precisely the research that already got government funding because it was in the public interest.

While this announcement was something of a surprise, it builds on trends dating back a decade. The growth of preprint servers where authors could publish studies submitted for public review has made research more widely available. There are, or rather were, restrictions on how long journals could hide federally-funded research behind a paywall. This new rule supersedes them all.

Under the new policy, research performed with federal dollars must be made public on the same day it appears in a scientific journal. While research may still be published in paywalled journals, the same work must also be made available for free. Federal agencies should have plans in place to support the initiative within a year.