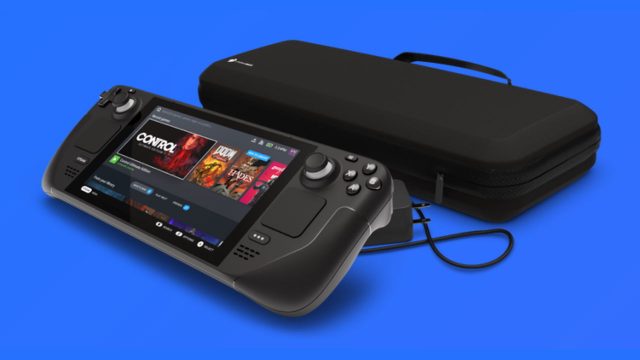 Valve’s Steam Deck is remarkably friendly to repairs, which is refreshing in this age of disposable electronics. However, if you’re not interested in doing it yourself, Valve has opened its own Steam Deck repair centers. All you have to do is ship your handheld console off to one of these facilities, and it’ll come back good as new.

Like most consumer electronics, the Steam Deck comes with a one-year warranty. If your device is still covered, you can get it repaired for free at the repair center. Just contact Valve support to get started. If you are outside your warranty period or the issue is not covered, Valve will advise you of the cost after a technician gets a look at the hardware before doing the repair.

Valve offers a handy example of each scenario. If, for example, your console begins suffering from intermittent button input issues, that would be covered under the warranty. The repair center would fix that for free. On the flip side, a dog chewing up your thumbstick is not covered — you’ll have to pay for that fix. The Valve warranty page elaborates on this, noting that free warranty service can also be refused if you abuse the hardware, remove the serial number, use it for commercial purposes, and so on. 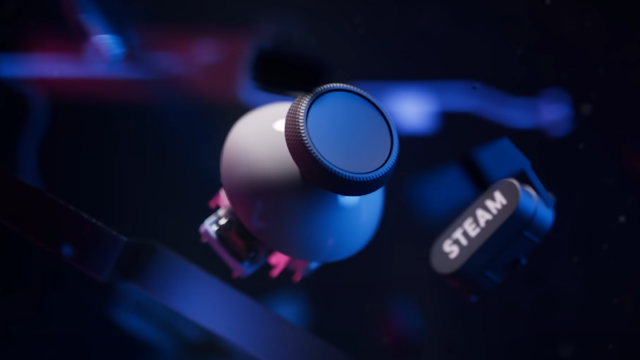 While Valve doesn’t necessarily encourage Steam Deck owners to take their consoles apart, it does make it relatively easy to do. There’s even an official teardown video showing all the ins and outs. All the parts you could ever need are available for purchase from iFixit, which partnered with Valve to make this possible. Although, you should not replace the SSD even though it is technically possible — Valve says that could lead to heat issues, and it’s already a toasty machine. That’s another thing that would turn a warranty repair into a paid service.

If Valve’s commitment to repairability has you convinced to finally pick up a Steam Deck, get ready to queue up. The device is not in stock anyplace, aside from eBay where it goes for hundreds of dollars over MSRP. Valve will let you reserve a Steam Deck from the next batch though, which is expected to ship sometime between October and December.