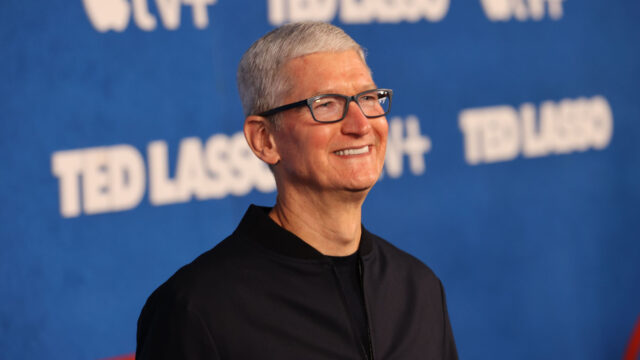 (Credit: Kevin Winter/Getty Images)Apple CEO Tim Cook has one piece of advice for Android users who are sick of the Apple-Android texting predicament: Just buy an iPhone.

At Vox Media’s Code 2022 conference on Wednesday, a journalist asked Cook how Apple could improve communication between its own users and Android’s. “I don’t hear our users asking that we put a lot of energy into that,” Cook said. When the journalist dug in further, saying he had trouble sending videos to his mother’s Android phone, Cook joked: “Buy your mom an iPhone.”

With the green-vs-blue bubble dichotomy having re-emerged across the internet in recent weeks, some hoped Apple would eventually give in and adopt RCS (“Rich Communications Service”). RCS would improve interoperability between Apple and Android devices, eliminating the modern bubble war and eliminating warp when photos and videos are sent between operating systems. Last month Android launched a web campaign urging Apple to make the switch. The mobile operating system’s website educated users of both smartphone classes on how Apple’s standard, SMS/MMS (“Short Message Service” and “Multimedia Messaging Service”), creates more problems than it solves. The campaign even prompted visitors to use the hashtag #GetTheMessage on social media to raise awareness. 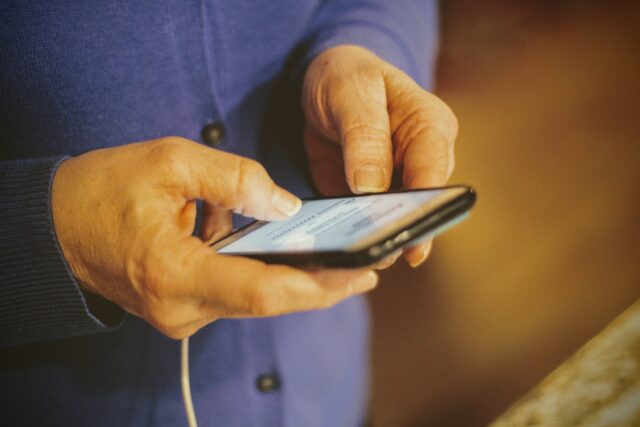 But Apple appears to be flat-out refusing to budge on its SMS/MMS stance. Cook’s response about a lack of interest from Apple users in switching to RCS might look like a cheap defense, but he’s probably right. If you’re an iPhone user, you’re probably comfortable using iMessage, especially if the people you chat with most also have iPhones. Most of the problems that arise when Apple and Android users text each other are felt by the latter—even if behind the scenes, the Apple user is the one who suffers from a lack of end-to-end encryption.

At this point, it’s obvious that Apple wants its users to continue pushing friends and family to “convert to iPhone” (as Cook himself said at Code 2022). In fact, emails revealed during the 2020 Epic Games v. Apple lawsuit showed that Apple had at one point come close to adopting RCS, then dropped the issue because “iMessage on Android would simply serve to remove [an] obstacle to iPhone families giving their kids Android phones.” If that doesn’t make Apple’s reasoning clear enough, nothing will.