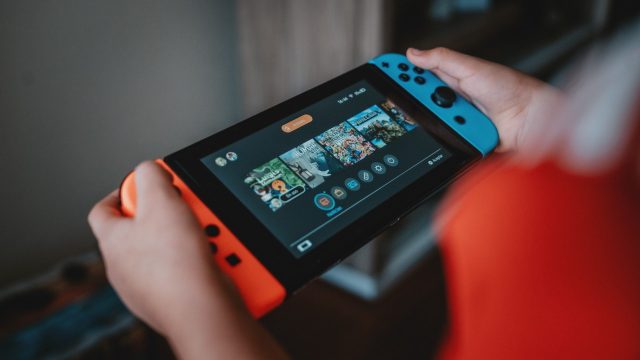 (Credit: Alvaro Reyes/Unsplash)The Switch has been a big success for Nintendo, even though the hybrid console is much less powerful than the game machines from Sony and Microsoft. Even the best game console is not without some flaws, and for Nintendo, it’s Joy-Con drift. This problem has plagued Switch owners since the original version launched in 2017. A new analysis from a UK-based consumer rights group shows the likely cause of drift, and unsurprisingly, it’s a design defect.

Normally, when you take your thumb off a thumbstick, it snaps back to the middle and sends no movement input to your game. However, the thumbsticks on the Switch don’t always cooperate. Units afflicted with Joy-Con drift are so-named because they continue to report movement at rest. So, your character might walk off ledges, spin in circles, or look the wrong way in the middle of the game. There are some temporary fixes, but a repair or replacement is the only way to make the play without fear of drift.

According to the consumer group What? (spotted by Eurogamer), the cause is down to Nintendo’s thumbstick design, which has persisted across multiple hardware refreshes. Beneath each thumbstick lies a plastic circuit board. According to What?, these boards show significant wear after just a few months of usage. When that happens, the slider contact points that read the state of the thumbstick become less reliable, and you get drift.

The report also claims that Nintendo’s design allows dust to infiltrate the case around the thumbsticks. This can further erode and block the contacts, making the thumbstick less reliable. Nintendo’s controller hardware is much more compact than the controllers offered by Microsoft and Sony, so it’s not surprising that it’s more fragile. Still, Nintendo developed new versions of the console, and it didn’t see fit to change the thumbstick design. Previously, the company has said it’s not possible to eliminate drift. What? also says that Nintendo should do more for affected consumers, even going so far as to offer partial refunds. 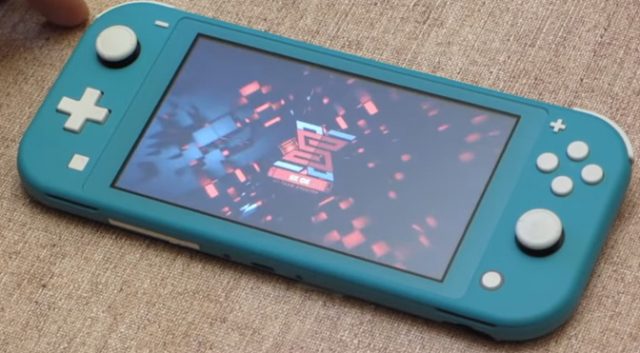 The Switch Lite launched in 2019, and it still suffers from drift.

In response to the new report, Nintendo has issued the following statement.

“We expect all our hardware to perform as designed, and, if anything falls short of this goal, we always encourage consumers to contact Nintendo customer support, who will be happy to openly and leniently resolve any consumer issues related to the Joy-Con controllers’ analogue sticks, including in cases where the warranty may no longer apply.”

Nintendo took time to acknowledge the problems with Joy-Con drift, but it does now have a “no-quibble” repair policy to repair the controllers for free. You can also just buy new Joy-Cons, which is probably what Nintendo would prefer. However, the Switch Lite has non-removable controllers and must be repaired when Joy-Con drift strikes.