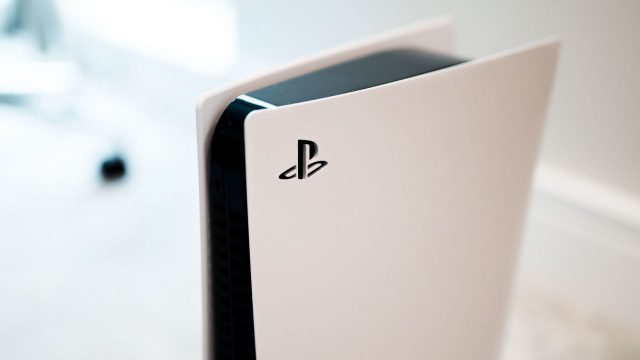 The PlayStation 5 is still hard to find in stores, but maybe you’ll be thankful it was almost impossible to buy at launch. Sony has revamped the hardware for a third time, and the latest revision appears to be noticeably better. According to a new teardown analysis, the latest model is lighter, cooler, and more power efficient.

Just looking at a PS5, you won’t be able to tell the various hardware revisions apart. The only way to know for sure is to check the model number — the new “1200” PS5 should have a model number starting with 12, be it digital or disc. YouTuber Austin Evans got his hands on a unit fresh from Australia, which is one of the first places the new hardware has appeared. Evans previously compared the original 1000 and revised 1100 models, and now he’s adding the latest one to the mix.

The 1100 that shipped last year had a smaller heatsink than the original, which had a monstrously large pile of metal inside. The 1100 slimmed that down dramatically, and the 1200 goes even further, with a smaller heatsink and an additional heat pipe. The motherboard has also been redesigned. It takes up less space, which leaves more metal exposed inside the case. Evans speculates this might have something to do with heat dissipation. Unfortunately, the new board places the CMOS battery under the heatsink. If you ever need to replace that, it’s going to require much more disassembly.

Weight is not an important factor in a game console that’s just going to sit on a shelf, but it’s interesting how much mass the PS5 has shed in its brief time on the market. Evans says that the new (digital-only) model is 3.302 kilograms (7.28 pounds), versus 3.547 kilograms (7.82 pounds) for the 1100, and 3.817 kilograms (8.415 pounds) for the original. That’s a total loss of 1.1 pounds, or half a kilogram since the console launched. Thermal imaging also shows the heat spread out more evenly, and hot spots are less toasty than the 1100 or 1000.

The reduction in weight is thanks to the slimmed-down heatsink, but the plastic shell is a bit more extensive to support the redesigned interior, which eats into the savings. In addition to being lighter, Evans shows that the 1200 model PS5 also draws less power. It sits at about 201W in a game, which is lower than the 1100 (229W) and 1000 (218W) models.

If you’re in the market for a PS5, the new 1200 model is expected to start appearing on shelves soon. They probably won’t be there for long before they get snapped up — eBay sellers are still offering the console for several hundred dollars above retail. Sony’s prices are also going up in many places, but just the equivalent of $20-50. Still, this is the point in a console’s life cycle we should be seeing prices go down, not up. Meta also announced a price increase for the Quest 2 recently.