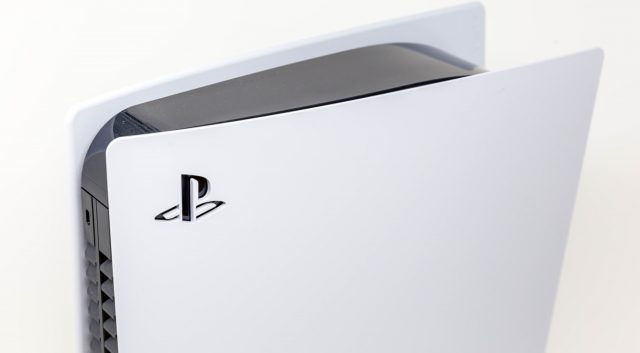 The PlayStation 5 is designed to sit either vertically or on its side. Sony made that clear the first time it unveiled the console hardware and the system includes a stand that can be oriented horizontally or vertically, as the user prefers. According to new reports rumbling around the internet, however, the PS5 may only be safe if lying on its side.

Here’s what we know so far: Reports from several different repair shop owners suggest the PlayStation 5’s thermal interface material can ooze out from under the CPU under certain circumstances. The PS5 doesn’t use a conventional thermal pad or even high-end thermal paste. Instead, it relies on a liquid metal compound. These compounds transfer heat more effectively than conventional thermal paste, but they come with some drawbacks, too. 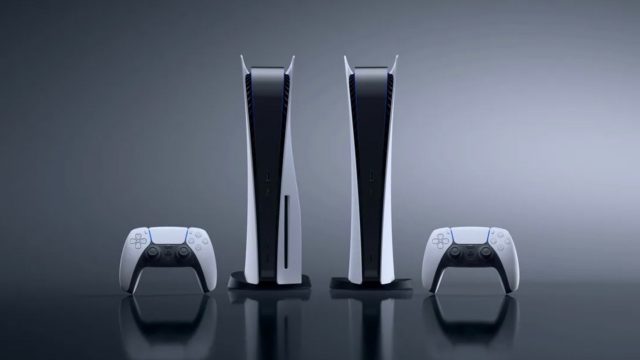 From there, the problem is twofold. Without cooling, chips rapidly overheat. But liquid metal is conductive, and if it gets where it shouldn’t, shorting could result. In either case, several repair technicians and shop owners have been trying for months to boost a simple signal: To avoid damage, lay your PS5 down instead of standing it upright.

It’s not unusual for consoles to have hardware problems of one sort or another. The Nintendo Switch’s JoyCon controllers still suffer from a creeping failure mode called JoyCon drift. Multiple analyses have confirmed the problem lies in the JoyCon’s design, but Nintendo has yet to redesign the controller and likely never will, given where we are in the Switch life cycle.

The most famous console faceplant of all time is probably the Xbox 360’s Red Ring of Death (RROD). The name refers to the characteristic red ring that the console would display around its power button once it died. The failure occurred because solder joints inside the GPU flip chip package were prone to breaking after repeated thermal stressing.

In Sony’s case, this issue is happening to people whose console is jostled or bumped hard enough to break the seal between the CPU heat sink and the top of the chip. The fact that this can happen at all merits attention, but the problem does not seem to be sweeping the PS5 community.

This problem, it should be noted, is not unique to the PlayStation 5. Bang a desktop PC on a desk or wall while moving it, and you may find yourself needing to reinstall your heatsink + fan before your temperatures return to normal. (Ask me how I know!)

But while PCs can absolutely suffer from the same problem, the vast majority of PC users don’t use liquid metal in lieu of conventional paste. Breaking the heatsink seal might raise temperatures, but it won’t expose other components to potentially damaging liquid.

The reports from multiple sources suggest this is a real failure mode for the PS5, but it’s not clear how common the problem is. If you want to exercise an abundance of caution, turning the system on its side may be the best idea.

Sony has not yet issued a comment; we’ll update this story if they do. Readers, have any of you experienced this gravity leakage issue with liquid metal? Not just with the PS5, but with other systems too. Have you seen a vertically-mounted motherboard experience a cooling failure or damage due to liquid metal leakage? Please let us know in the comments.