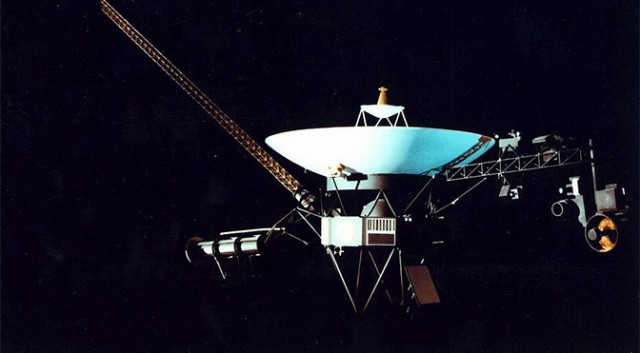 The Voyager probes began their trek to the edge of the unknown in 1977, and they’re still operating all these decades later. Earlier this year, NASA started to get garbled communications from Voyager 1, raising concerns the iconic spacecraft could be headed for a major system failure. Thankfully, NASA now reports it was able to fix the issue with the 45-year-old spacecraft, but solving this mystery has led to another that may be harder to crack.

Despite the naming scheme, Voyager 1 was the second of the probes to launch. Voyager 2 took advantage of a rare alignment of the outer planets to execute the “Grand Tour,” visiting Jupiter, Saturn, Uranus, and Neptune. Voyager 1 took a direct path to Jupiter and Saturn before heading for interstellar space and overtaking Voyager 2. In 2012, Voyager 1 became the first human-made object to leave the solar system.

NASA announced something had gone wrong with the craft’s attitude articulation and control system (AACS) this past May. This system is responsible for ensuring Voyager’s antenna remains pointed at Earth. If it stops working, NASA could lose communication with the aging probe forever. Bizarrely, the agency was still getting valid data while AACS was sending back scrambled updates. Clearly, something was amiss.

Communicating with a spacecraft this old is never going to be easy, but add to that Voyager 1 is more than 14.6 billion miles (23.5 billion kilometers) away, give or take a million miles — it takes almost a full day for each transmission to travel to or from Voyager 1. After several months of investigation, NASA says it has fixed the skewed AACS telemetry. The system itself was working properly, but it started sending telemetry data through an onboard computer known to have stopped working years ago. 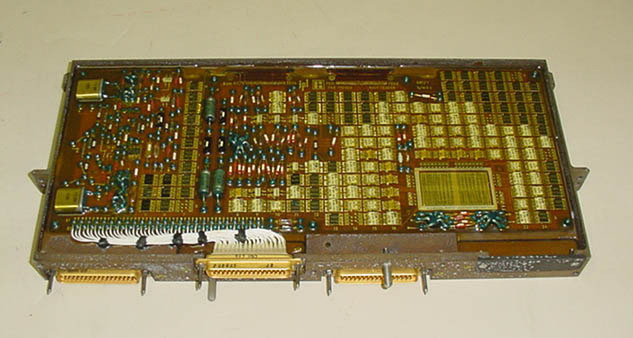 A circuit board that makes up part of the Voyager AACS subsystem.

The team attempted a low-risk fix: telling AACS to switch to the functional computer, and it worked like a charm. Voyager 1 is again sending accurate telemetry, and this does explain why the probe continued working even with the garbled orientation updates. It doesn’t explain why AACS switched to using a busted computer in the first place, though.

NASA is still investigating the root cause of the error. The next step is to complete a full memory readout of the AACS, which could point to the triggering event. That will hopefully allow engineers to understand what went wrong. The team is “cautiously optimistic” that it will be possible to identify and fix the underlying glitch and keep Voyager exploring.