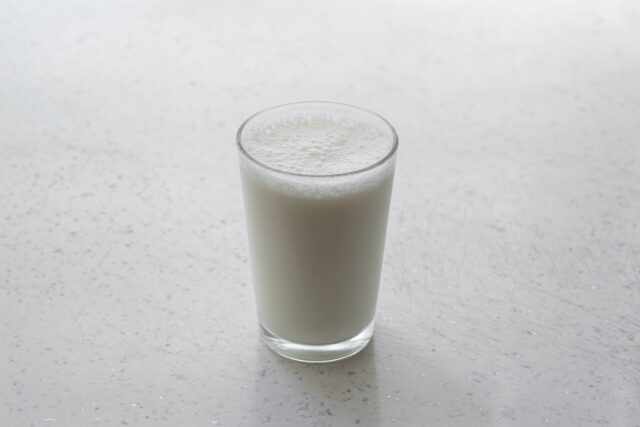 (Photo: Engin Akyurt/Unsplash)The last several years have seen a sharp increase in the number of milk alternatives hitting supermarket shelves. Where cow’s milk once sat alone now sits soy, almond, oat, macadamia, coconut, hemp, cashew, and even pea milks. But as much as these products aim to replicate the smooth texture and slightly-sweet taste of cow’s milk, most are far from the “real thing.” Consumers who like the experience of drinking cow’s milk but want to avoid the product for environmental, animal welfare, or dietary reasons have yet to find their perfect match.

Thanks to a novel form of milk synthesis, that might change. Australian startup Eden Brew has been hard at work perfecting a way to create “cow-free dairy products” using yeast. Rather than relying on cows—which require a lot of land and emit greenhouse gasses—Eden Brew uses a process called precision fermentation to produce milk proteins in a lab. The result is a product that matches the taste, appearance, mouthfeel, and heat stability normally boasted by cow’s milk. 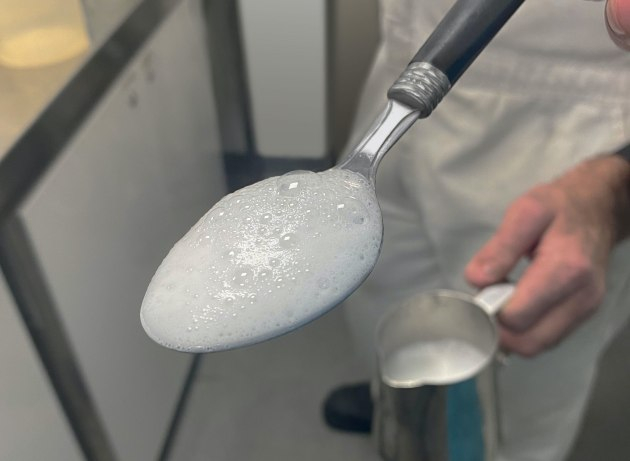 Eden Brew’s scientists begin by using synthetic DNA to genetically program yeast and other microorganisms to produce specific proteins. Cow’s milk contains about 20 different proteins, which are either considered casein or whey proteins. These lend cow’s milk its color, texture, and ability to withstand high heat, the latter of which is vital to avoiding curdling when added to coffee or stovetop meals. Eden Brew synthesizes six of these proteins in the lab, then dehydrates them to sell to dairy firms. Once a dairy firm obtains these proteins, it can rehydrate them and blend them into a marketable product. Minerals, plant-based fats, and a small quantity of sugar turn the proteins into a cow (and lactose) free competitor to what some now consider to be an outdated product.

American startups like Perfect Day and New Culture use similar precision fermentation processes to make proteins used in cow-free cheeses, yogurts, and ice cream products. In fact, they’re so successful that you may have previously eaten yeast-produced dairy products without even realizing it: many frozen desserts, chocolate bars, whey proteins, and other products that are advertised as “lactose-free” use these firms’ proteins in their recipes. Like animal-free “meat” products, lab-grown dairy products are even finding success with consumers who are indifferent about animal welfare and environmental concerns but find the products’ novelty intriguing.