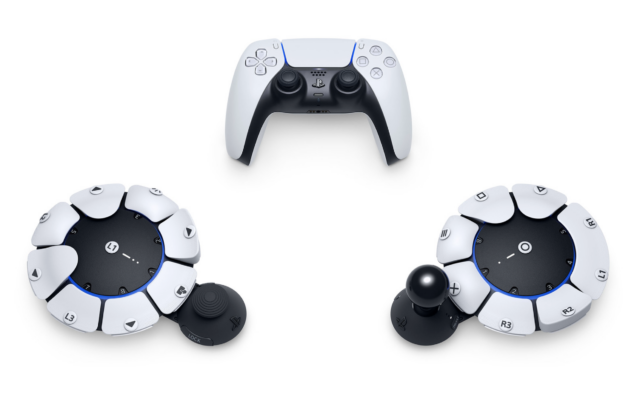 (Image: Sony)As lovely as the PlayStation 5’s DualSense controller is, it isn’t exactly suitable for those with physical disabilities. But everyone deserves to experience the rush of Gran Turismo 7 or every last heartbreaking detail in The Last of Us Part 1 if they so choose—and thanks to Sony’s latest hardware announcement, more gamers will soon have the option.

Sony took to the CES 2023 stage this week to unveil Project Leonardo, its new accessibility controller. In working with accessibility experts, game developers, and gamers of various abilities, Sony has created a highly-customizable piece of hardware aimed at compensating for limited motor control, grasping abilities, and more.

Project Leonardo (as it’s referred to during development) consists of a main gamepad and an analog stick. The gamepad features eight inputs which can be configured to operate as any of the PS5’s controls. (According to Sony’s blog post, users can even map a single button to two functions or program the same function onto multiple buttons.) The buttons themselves come in two different sizes for enhanced ease of use. Also in the box come a handful of input labels, which snap onto each button so the user always knows what they’re pressing. 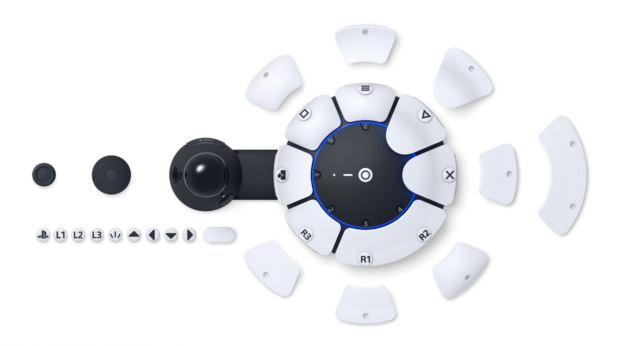 Though it’s hard for me to say as a person who uses the DualSense controller, it appears Sony put care into Project Leonardo’s every last detail. The buttons are textured to avoid slippage. The entire controller is flat-bottomed, so users can place it on their lap or a tabletop instead of holding it during gameplay. (The controller can even be secured on a tripod or AMPS mount, the latter of which is often used in conjunction with a wheelchair.) Up to three configuration profiles can exist on a single Project Leonardo controller at any given time, and the accessibility controller can connect with another of its kind or a DualSense controller for maximum input options. More than anything else, this controller offers flexibility.

Project Leonardo’s announcement comes just months after Microsoft unveiled its adaptive mouse, which can be used with PC or Xbox. Sony unfortunately hasn’t mentioned a release date for Project Leonardo, saying instead that the controller is still in development.