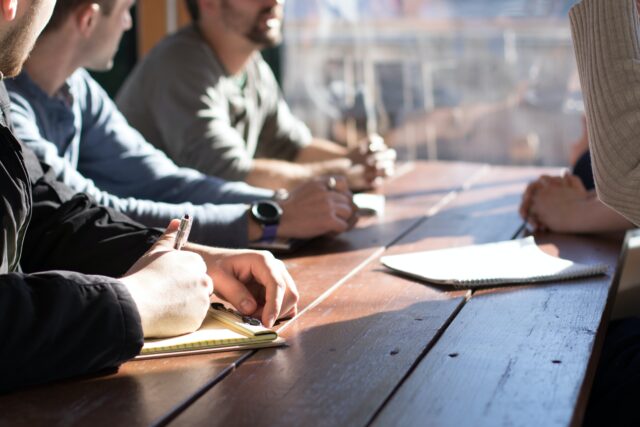 (Photo: Dylan Gillis/Unsplash)Most of us know autism exists on a spectrum, manifesting in different ways for different people. Despite these variables, studies on autism have routinely excluded girls and women, making it difficult for an entire gender to receive formal diagnoses and access certain resources.

A study out of MIT recently examined the way researchers assess candidates for autism research. They zeroed in on the Autism Diagnostic Observation Schedule (ADOS), a common measure of determining whether a person is on the spectrum. If the ADOS indicates a person has autism, they’re eligible to participate in the study; otherwise, they’re dismissed. Sounds simple, right? Not when the ADOS criteria are skewed toward boys and men.

The researchers at MIT found that out of 40,000 adults with previously-diagnosed autism, 50 percent of girls and women met the ADOS cutoff scores required for inclusion in autism studies. This contrasted greatly with the 80 percent of boys and men who met the same cutoff scores.

Anila D’Mello, the study’s author and a former MIT postdoc who now teaches at the University of Texas Southwestern, told MIT this was because the ADOS was created with fewer female participants in mind than male participants. “It’s not great at picking up the female phenotype, which may differ in certain ways—primarily in domains like social communication,” D’Mello said. This has resulted in a larger ripple effect that has impacted autism research, diagnosis, and treatment. 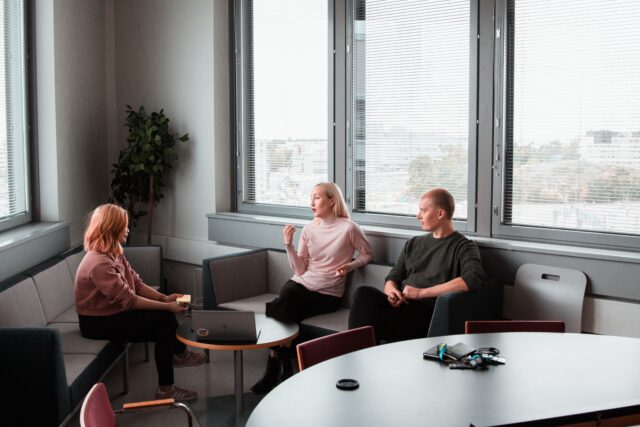 The ADOS is used for research candidacy purposes regardless of a candidate’s past experiences with psychologists, medical practitioners, and other providers. This means it’s uncommon for candidates with previously diagnosed autism to slip by this confirmatory diagnostic measure and be included in the study regardless of what the ADOS indicates. Once autism research habitually excludes a certain category of people who indeed do have autism, that research is inaccurate, thus negatively affecting autism services.

When medical and psychological professionals are trained to look for autism symptoms that appear more in boys and men than in girls and women, they end up diagnosing the latter less frequently—even though those people would otherwise qualify for a diagnosis. This disproportionately prevents girls and women with autism from receiving formal diagnoses, accessing resources reserved for those with autism, receiving certain insurance benefits, and gaining a fuller understanding of the self.

Of course, there are people with autism who’d prefer not to receive formal diagnoses. Some don’t like the idea of an autism diagnosis because it would feel too much like a label or because they’ve already found a way to live comfortably with their own unique needs. Others aren’t willing to endure the months-long waitlists and hefty expenses associated with being diagnosed. (In fact, many might find these more burdensome given the level of gender-based exclusion in autism assessment.) Still, if someone does wish to seek out an unbiased autism assessment, they should be able to without gender biases getting in the way.