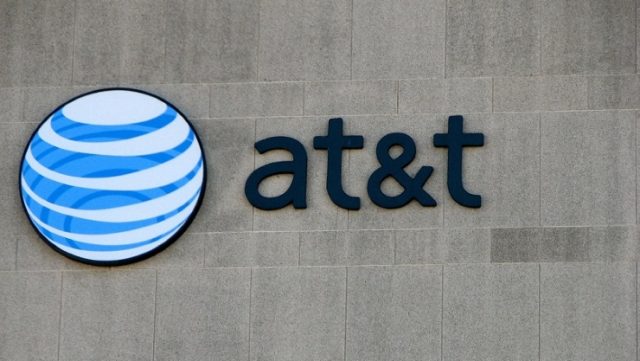 A new block of spectrum will be unlocked for 5G soon, but AT&T is now admitting that it misrepresented which phones would be able to access it. Brand new phones like the iPhone 14 will be able to connect to the carrier’s shiny new mid-band 5G network, but older devices like the iPhone 13 and Galaxy S21 won’t get the previously promised mid-band updates.

AT&T spent the early phases of the 5G rollout at a disadvantage. T-Mobile was able to plug in Sprint’s mid-band holding in the 2.5GHz range, giving it a leg-up over the competition. Meanwhile, Verizon moved aggressively to roll out millimeter wave (mmWave) before branching out into low-band. AT&T, which relied on heavily segmented 4G bands, had only a few frequencies suitable for 5G.

AT&T spent big in early 2022 to get this new mid-band spectrum, which operates around 3.45GHz. This block of the airwaves used to be reserved for use by the military, but it was released for commercial use and auctioned by the FCC in January. AT&T dropped $9.1 billion on licenses, much more than Dish ($7.3 billion) and T-Mobile ($2.9 billion). Verizon didn’t participate in the auction.

Last month, AT&T was crowing about its plans to roll out 3.45GHz simultaneously with its slightly higher c-band frequencies. It noted that older 5G devices, like the iPhone 12, iPhone 13, Galaxy S21, and Pixel 6 would be able to take advantage of the new spectrum following an update. It then confirmed that when asked directly. Now, AT&T has told Cnet it was wrong both times. 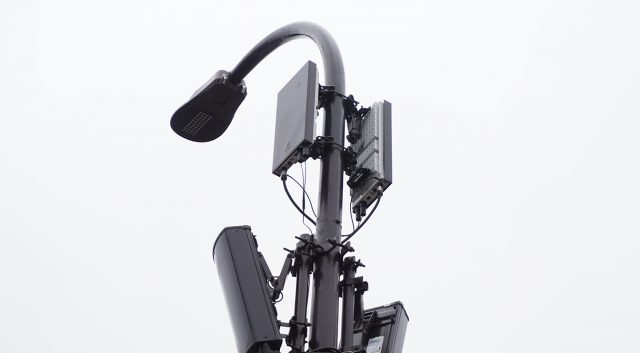 A 5G millimeter wave cell site on a light pole in Minneapolis.

AT&T’s updated mid-band compatibility list is much more narrow. To get the best from AT&T’s upcoming 5G rollout you’ll need to use an iPhone 14, Galaxy S22 (any model), Galaxy Z Flip4, Galaxy Z Fold4, or one of the carrier’s Nighthawk hotspots. Some older devices will have c-band access, but AT&T plans to use both in tandem to bulk up its 5G network.

Mid-band frequencies are seen as the most desirable for 5G rollouts because they travel farther than mmWave, which can’t even pass through a wall, while also offering more bandwidth than far-reaching low-band signals. AT&T still sells numerous smartphones that won’t be able to access the 3.45GHz spectrum, and it’s unclear if it will make customers aware of this when they’re signing up for a 36-month payment plan on such devices. Our hopes are not high—let’s not forget this is the carrier that rebranded 4G as “5GE.”