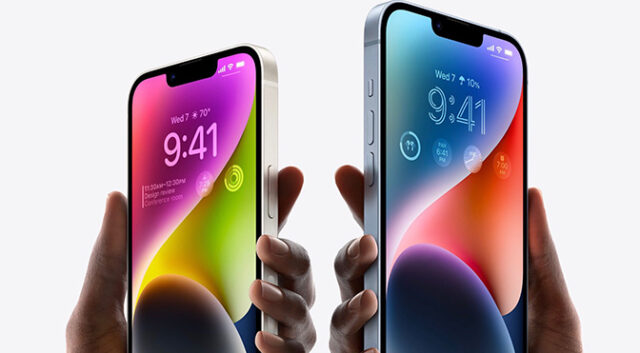 Has Apple underestimated the appeal of small phones? Apple Analyst Ming-Chi Kuo has posted his thoughts on early pre-order figures for the company’s newly announced iPhone 14 family, and numbers for the iPhone 14 and ‌iPhone 14‌ Plus are reportedly “bad.” Kuo speculates that Apple’s decision to drop the Mini variant has not resonated with buyers, and fans of small phones are therefore holding off on upgrading.

For the past several years, Apple has made a Mini variant of its new iPhones, complete with the same silicon and advanced Face ID sensors as the bigger, more expensive versions. This was a boon for those who want a smaller smartphone but have been consistently failed by other OEMs as handsets grow more enormous year by year. The 2022 lineup is different — this time there are the premium iPhone 14 Pro and Pro Max, paired with the iPhone 14 and ‌iPhone 14‌ Plus.

The iPhone 14 with its 6.1-inch screen is the closest you’ll find to the 5.4-inch iPhone 13 Mini. Although, Apple doesn’t seem interested in appealing to those buyers, as it describes these phones as “big and bigger” on its website. Kuo doesn’t have any real numbers from Apple on pre-orders, and the company rarely offers specifics. However, he has a good track record of puzzling these things out by looking at public data like projected delivery timelines for the new models in various markets. 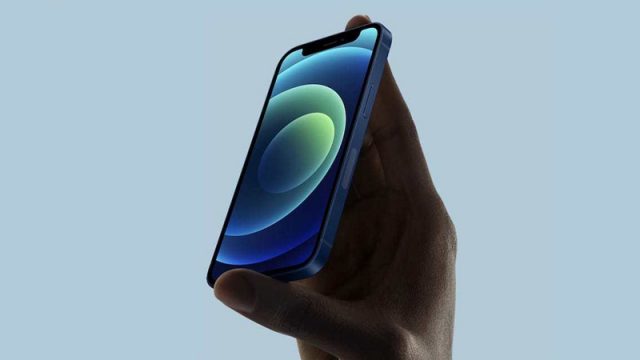 Are small iPhones a thing of the past, or did Apple miscalculate?

If demand for the standard models doesn’t improve, Apple may reduce orders from its suppliers later this year. These supply chain partners tend to make less revenue on Pro models, so the companies could see declining income by later this year. If there’s a silver lining here, iPhone buyers should see the iPhone 14 and 14 Plus on store shelves when they launch in October. The iPhone 14 Pro and Pro Max are set to launch this week (Sept. 16). It’s unclear to Kuo if the company will increase shipment forecasts for the Pro models, which account for more than half of early shipments.