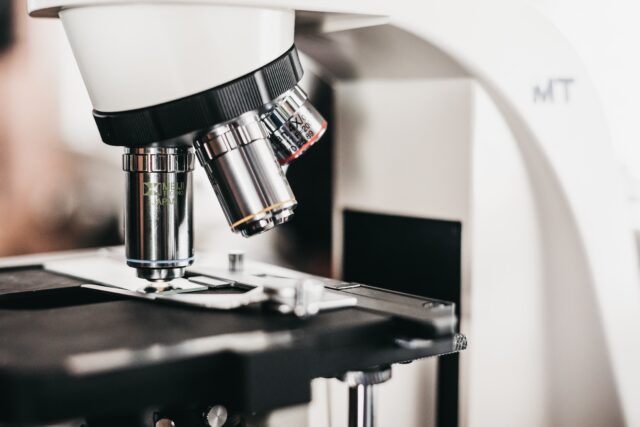 Systemic lupus erythematosus (SLE), an autoimmune disease that ranges from mild to life-threatening, has historically lacked a cure. The disease involves one’s own antibodies attacking bodily tissues, resulting in inflammation and damage to various organs. Although most SLE patients are able to live happy and otherwise healthy lives by mitigating their symptoms, doing so can be tiring and cumbersome. Others experience such significant damage to their internal organs that they endure kidney failure, cardiovascular disease, and other medical phenomena that can result in early death. This range of experiences has understandably caused anxiety for many SLE patients, but a revised cell therapy out of Germany suggests it won’t always be this way.

The treatment, called CAR-T cell therapy, has previously been used to treat cancer but rarely to fight autoimmune diseases. Scientists from Friedrich Alexander University Erlangen-Nuremberg and Universitätsklinikum Erlangen took T cells, a type of white blood cell, from five SLE patients and genetically engineered them to find and kill B cells, which produce antibodies. The engineered T cells successfully killed off each patient’s B cells, thus preventing further autoimmune deterioration. 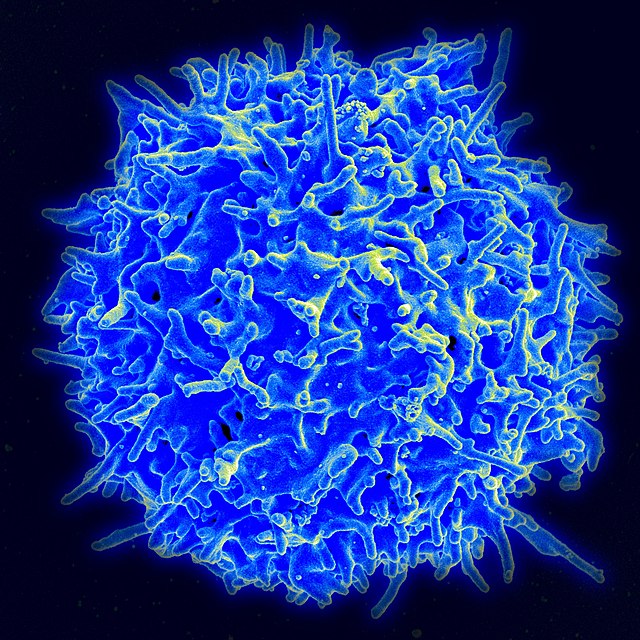 But B cells are vital to the immune system’s function; without them, bodies wouldn’t be able to fight off viruses and infections. Over a few months, the patients’ bone marrow produced more B cells. These B cells didn’t recognize healthy tissue as a disease risk, meaning they left the patients’ healthy cells alone. The scientists had performed what they now refer to as an “immune reset.”

Their first patient, treated in early 2021, has now been SLE-free for a year and a half. The other four patients have been in remission for six to 12 months. The scientists plan on continuing to monitor their success over a longer period of time, as well as test CAR-T cell therapy on a larger cohort of SLE patients. It could be the case that people with more severe or late-stage SLE won’t find the same success with CAR-T cell therapy as others might. Nonetheless, their experiment offers a bit of promise for many people with an otherwise arduous disease.